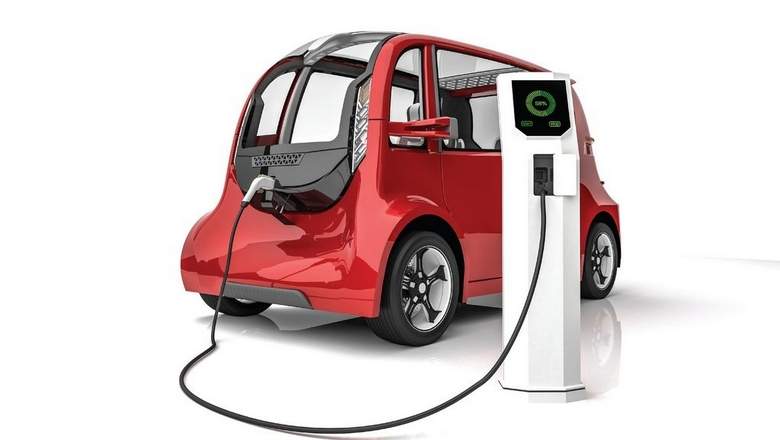 Why the RTA painted the road red
PREVIOUS POST